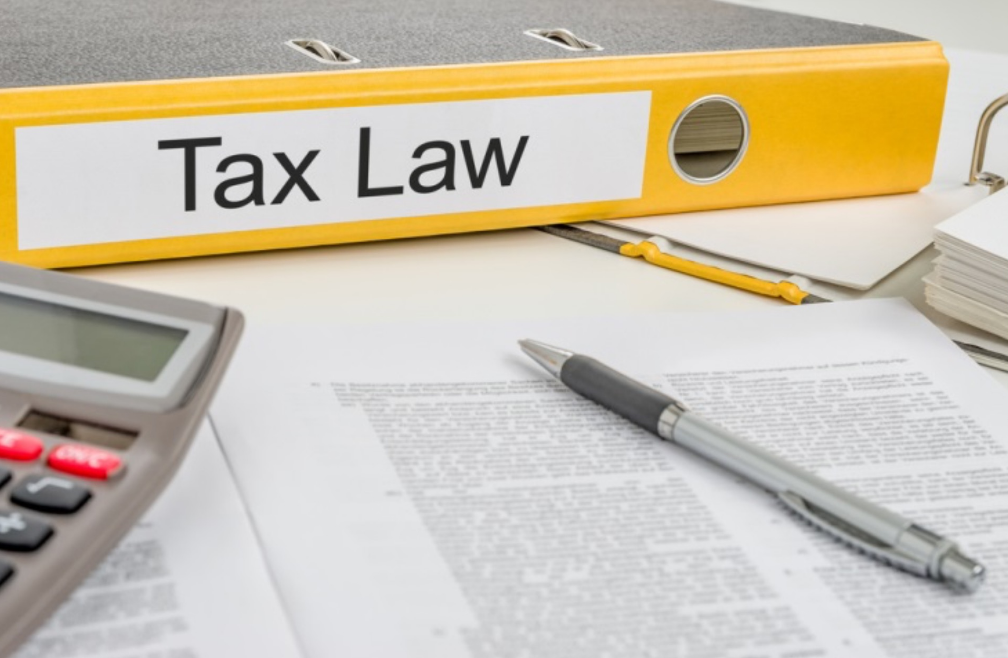 Washington recently proposed an Excise Tax Advisory (ETA) discussing the taxation of professional employer organizations (PEOs). A PEO that provides services to related or unrelated businesses qualifies for a deduction from its gross income for reimbursements of qualifying costs paid on behalf of covered employees if it meets the requirements of RCW 82.04.540.

Unlike a standard temporary staffing arrangement, the PEO is a “co-employer” with its clients. All parties to the PEO agreement must agree to be co-employers and cannot disclaim the employment relationship. The specific employment responsibility of each co-employer is spelled out in the PEO agreement. The ETA specifically notes that common paymasters, shared employees and staffing services do not qualify as PEO arrangements. 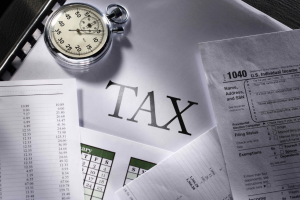 This type of ownership and operating structure is very efficient in the context of the hotel industry. The company owning the hotel has the option of changing management companies without having to turnover its on-site workforce. Further, the hotel itself can be sold without disrupting operations. Under most taxing regimes, this type of structure creates no taxation problems. However, the unique structure of the Washington B&O tax would ordinarily cause a B&O tax to be incurred by the company employing the on-site hotel staff, merely by reason of the employees being employed by this separate legal entity. 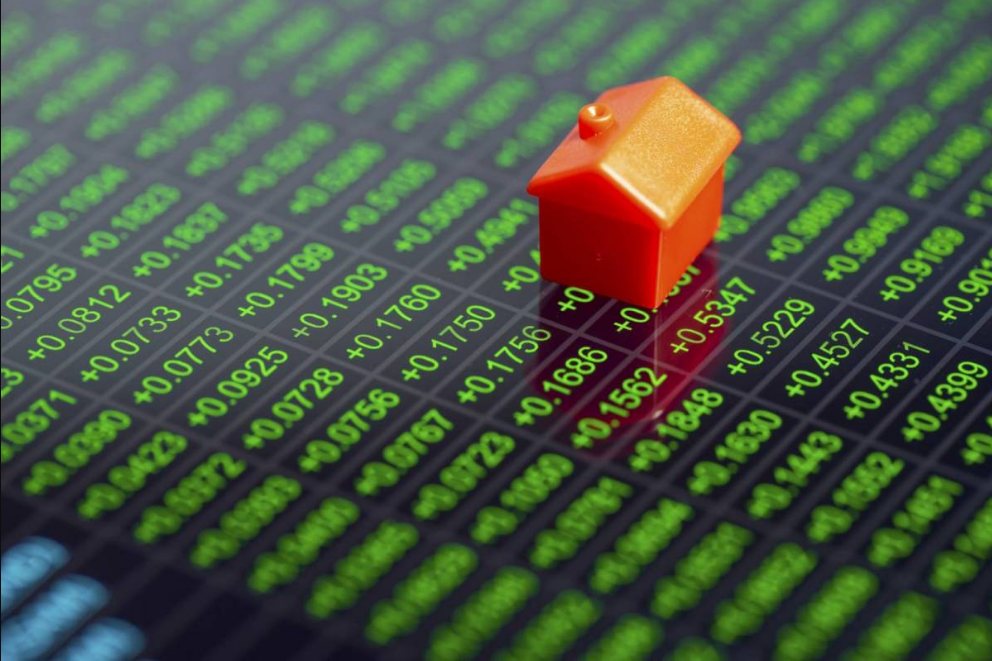 After two special sessions, the Washington legislature finally reached a compromise budget and along with that passed ESSB 5882, a potpourri of tax provisions. On June 30 Governor Inslee signed the bill. While many Democrats have criticized this bill as providing corporate welfare, most of the preferences provided within the bill are merely a continuation of existing provisions that in most cases prevented substantial increases in the taxation of Washington businesses.

One of the most critical provisions in the bill restored a deduction for payroll cost reimbursements received by an employer of record within a centralized payroll system for affiliated businesses. For many years, the Washington Department of Revenue had not taxed reimbursements of payroll cost within a centralized payroll system. This was no giveaway by the Department of Revenue; instead it was a common sense solution to prevent taxation of payroll cost reimbursements that are taxed nowhere else in the United States because it is the equivalent of taking money out of your right pocket and putting it into your left pocket. 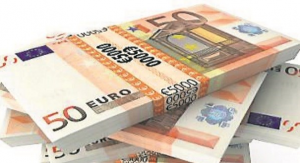 Another interesting provision involved the adoption of a sales tax exemption for clay targets purchased by a nonprofit gun club for use in the activity of clay target shooting for a fee. The clay target shooting fees are subject to retail sales tax. The provision of the exemption provides the equivalent of an input exemption similar to ingredients and components of a manufacturer. Traditionally, the Department of Revenue has taxed items consumed by service providers in the provision of the service. However, until recently most services were not subject to retail sales tax. The intent section of the law is careful to note that the legislature does not intend to establish a broad policy of providing sales and use tax exemption for business consumables for providers of retail services.

Another exemption is provided for items used by a restaurant to impart flavor during the cooking process. This would include items such as wood chips, charcoal, charcoal briquettes and grapevines along with cedar grilling planks. These items would not ordinarily easily qualify for an exemption as an ingredient or component of the meal.

An exemption that could actually stir up trouble was provided for sales of standard financial information to qualifying international investment management companies. Some unfortunate and unnecessary language in the intent section may derail taxpayer’s efforts to receive relief from retail sales tax on purchases of digital information due to what many practitioners consider to be an erroneous interpretation of the digital good laws by the Department of Revenue.

The aviation manufacturing industry received some long overdue revisions to tax statutes that had required taxpayers to either engage in unnecessary structural planning or had simply driven manufacturing, refurbishing and aviation repair business outside of the state of Washington. Nevertheless, the intent section required substantial analysis of data supporting additional tax revenues as a premise for keeping this legislation past January 1, 2017. Apparently, it is beyond the imagination of legislators in Washington that a nonresident of the state would refuse to have an aircraft modified in Washington if it meant incurring a sales tax on the value of the aircraft. One sometimes wonders whether the legislature maintains any semblance of common sense or even cares that some of its tax laws border on the ridiculous.

Not to seem as a bully to aerospace industries, the legislature even adopts strict scrutiny of tax exemptions provided for blood banks. Of course, we’re all aware of the substantial amount of businesses attempting tax avoidance with blood banks. (Please note the intended use of sarcasm here.)

As a quid pro quo for allowing the nominal and mostly sensible incentives provided for in ESSB 5882, House Democrats added a whole host of new tax preference performance requirements. The Democratic Party in Washington has for the last several years attacked all exemptions, deductions, and credits as tax preference items. This attack continues despite the fact that Washington businesses pay a disproportionate amount of the entire Washington tax burden.

I should note that after adding 22 sections of new law spanning seven pages adding additional requirements on “tax incentives,” the legislature did devote a single paragraph to requiring the Department of Revenue to suggest revisions to reports and surveys that would make the data more relevant and reduce the administrative burden on taxpayers. This author’s guess is that such revisions are likely to be found in the same place that one finds unicorns.

In addition to the aforementioned provisions, the following changes were also included in ESSB 5882: